Home » Been To's » How Paris Broke My Heart 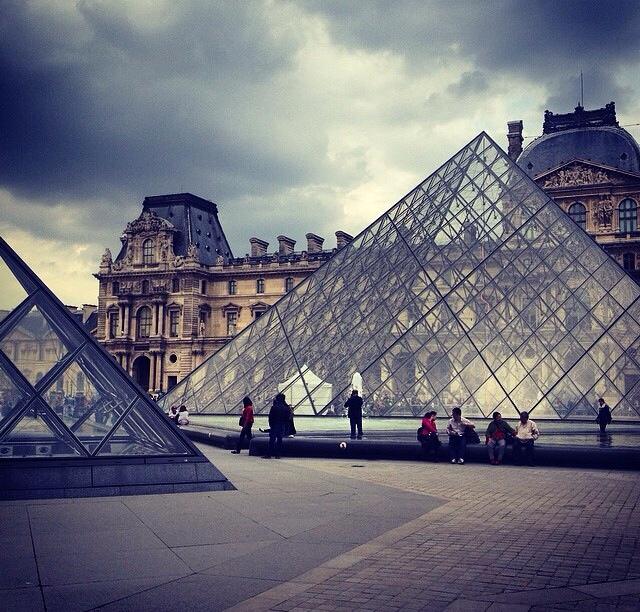 Pyramids of The Louvre

When you travel, there are places you’d return to and those you wouldn’t. We all have places and destinations that speak to us in some way. That’s just part of traveling.

Paris is indeed every traveler’s dream destination. For anyone coming from a third world country, visiting a European city might seem impossible for many and the dream of being there will just remain a dream. Fortunately for me, I was able to travel to this famous French capital (thanks to my husband) and experienced what it’s like to finally be able to fulfill a dream.

I loved Paris only from the first five minutes I was there. 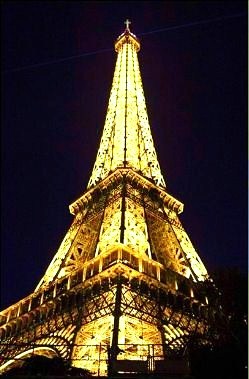 The Iconic Eiffel Tower at night

The moment we stepped out of the train coming from Amsterdam, chaos started. I am sorry  but in my opinion, the Paris as we know it will only go as far as how the internet wants us to see it. Or maybe Amsterdam has spoiled me 🙂

THE STREETS AND METRO STATIONS\r\n\r\n

Their idea of graffiti.

Some metro stations are stinky and smelly – even worst than our MRT. Just imagine yourself walking under Isetann Recto’s underpass with blonde and fashionable people walking. You will probably stand / sit beside a drunk or stinky smelling person, too. Plastic containers, cigarette butts, and bubble gums are all over the place.

You may think that I am exaggerating when I compared Paris to Recto underpass, but that’s how I see it! Just imagine the disappointment on my face. I come to realize that just like anywhere in the world, Paris also has it’s fair share of ugly side. Yeah, that realization b*tch slap me in the face, real hard. 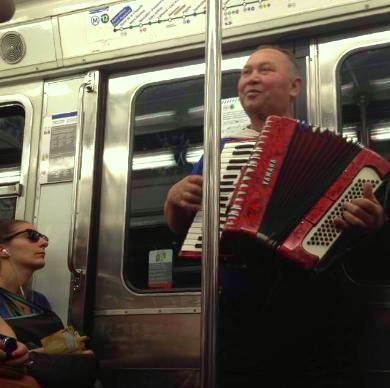 “Give two euros to the homeless..”

Thankfully, I didn’t get to experience the famous “French rudeness”. So did Dennis. Usually when we are in a restaurant, Dennis always do the talking (since he can speak a bit of French), but sometimes he has difficulty understanding due to their strong accent that he was resorted to speaking back to English. At least he tried speaking French, the Parisian would have probably thought. I mean, what they want to hear is for foreigners to “try” speaking the language even if it’s grammatically incorrect, and sounded a bit like Mr. Bean :-p

On the contrary, I found them friendly and approachable. And speaking of restaurant, it’s very hard to find cheap food here. Everything costs like gold!

I also find them very passionate and expressive. First time I got to see a real French doing the famous “French Kiss”. Hihi. I don’t mind though, but seeing it every hour in different places is very annoying for me. And don’t think I’m jealous. We can do it also, but we chose not to. I have to always remind myself that I’m in Europe and people here don’t mind other people’s business even if someone has already shown her t*ts. 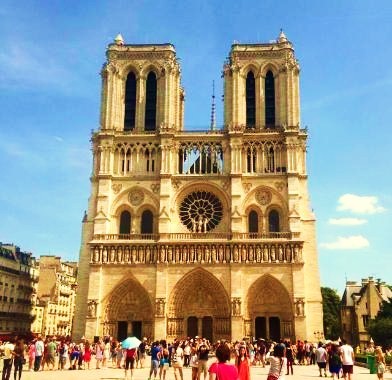 Paris is spectacular, just like New York and London, as well as many other cities and places throughout the world. So don’t get me wrong. And I’m not sorry I went to Paris, by the way. I just didn’t like how I saw the city. All I knew of Paris were the obvious – Eiffel tower, the Louvre and Notre Dame (thanks to Victor Hugo). However, I found an entirely different Paris when I got there. Maybe I have romanticized the city to some degree, but again that was my experience. Hey I’m not wild about Paris. To each their own 🙂

I would still like to go back here in the future. Probably stay for a week to explore many (good) side of the city. I think staying here for 4 days is not enough. I’ll give Paris a second chance 😉