Home » Been To's » Things to do in Antwerp, Belgium

If you are planning to go to Antwerp anytime soon, here is my suggested list of things to do, a mixture of popular and not-so-popular. 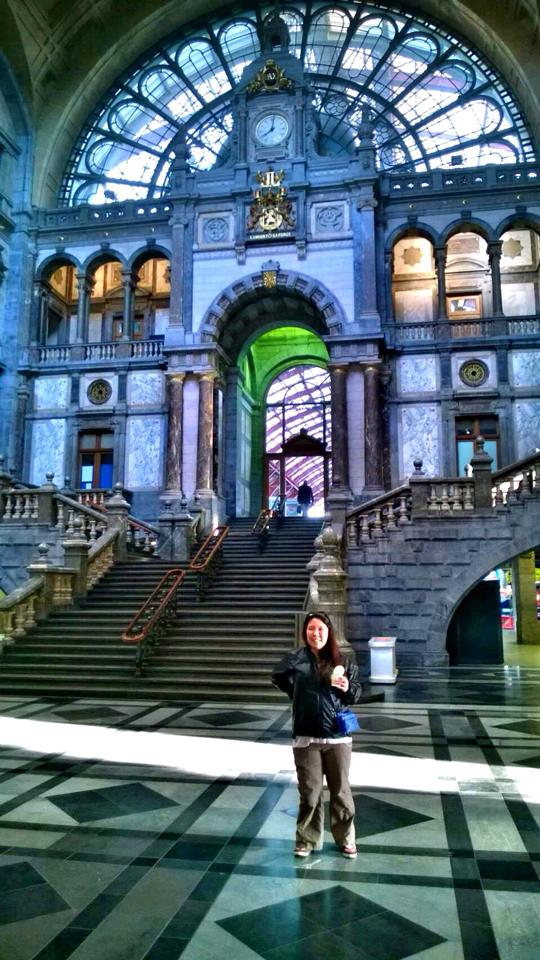 At first glance you’ll think it’s a Cathedral. The place is so huge, beautiful and immaculate. One of the great European stations-bustling with huge clock, near the diamond district. No wonder this station ranks in the top five worldwide. It’s the best rail station I’ve seen so far.

Built between 1895 and 1905 it has been wonderfully preserved and is still in use as a railway station. As you enter the station the intricate work of the building is apparent, just pause and admire the beautiful columns, arches and stone work. You can eat waffles and/or ice cream and sit. If you look away from the tracks you will see two large rooms on each side of the main staircase – they were being restored when we were there in Spring 2014. There were many types of marble and stone used in the construction of this building as if you look around you the effect of this is readily apparent.

Like most large train stations in Europe, it has everything a traveler would need- restaurants, coffee shops, snack kiosks, convenience shops and more. There is an interesting bread vending machine by the side entrance. Although this is a large and busy station, it is a quiet as a library. The escalator leading down to the lowest level is unusual as it flattens out in the middle. There are also lifts on all levels. If you are travelling to or thru Antwerp, spend an hour at this station….it is definitely worth it. 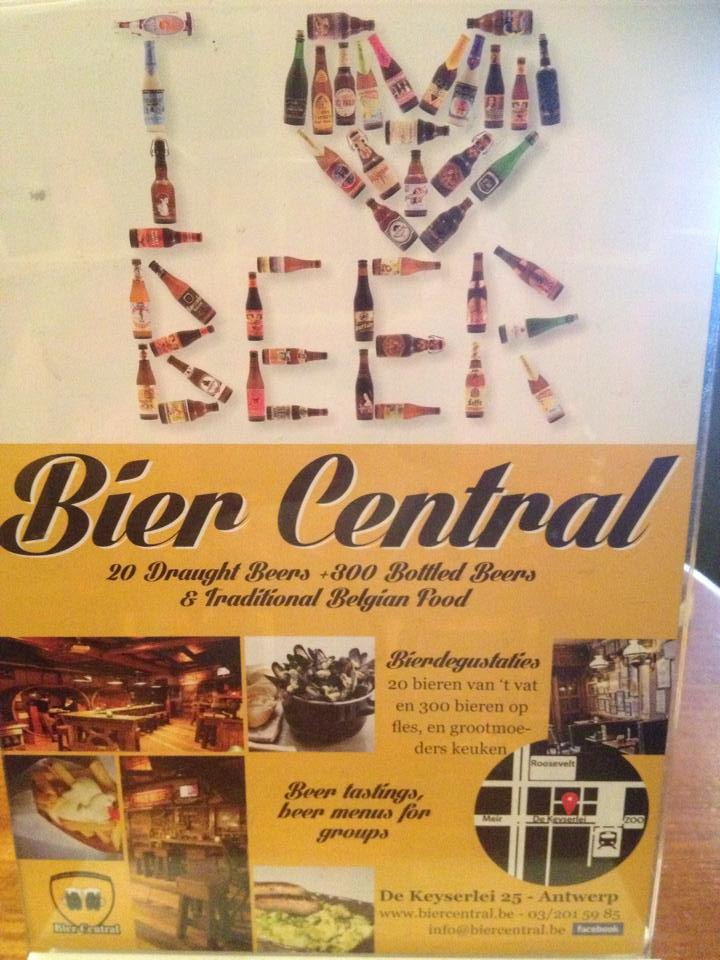 Belgian beers are famous worldwide. After spending some time inside the Central Station, you can go to a beer restaurant just outside the station. We spent 2-3 hrs in a (beer) restaurant named Bier Central. In this pub you can find 300+ kind of Belgium beers. This is the place definitely for the beer lovers, so if you are looking for gourmet dinner – this is not the right place for you. You have 20 different beers on tap and 300 beers served in the menu. There aren’t too many waiters working, which can cause some delays with the orders, but generally the atmosphere, beer and great vibe are guaranteed. 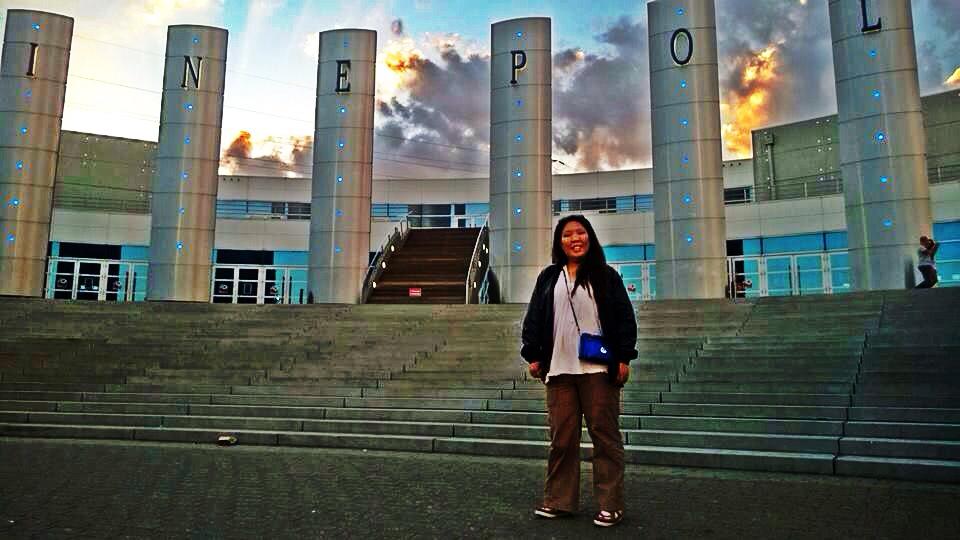 What, watch a movie? Yeah, I know it’s not very common to regard this as a thing to do in Antwerp but I just included this since this is the first time I watched a movie in Europe. Their cinema has both translations in Dutch and French. The famous one, Kinnepolis,  has 24 theatres. Different bars and restaurants can also be found in the area. They also has free parking, too.

It would be very hard to resist the temptation of Belgian waffles and chocolates! And also ice cream! It’s very nice to do so while  inside the train station admiring the structure and railway.

While sipping your favorite Belgian beer, partner it with belgian frites. Throughout the city you’ll find several classy frites cafes.

One thought on “Things to do in Antwerp, Belgium”